Please be aware the Saver Rate option must be booked 12 weeks in advance.

When travelling to a sports game as a group, there’s no easier way to get there than a coach. We can pick you up at a time and place that suits, with enough time allowed for the journey. That way, you don’t have to worry about driving and then not drinking during the game and can instead sit back and relax on a coach at the end of a long day.

We'll get you there right on time

All our coaches have large storage areas for luggage and most have built-in audio and entertainment systems, including televisions, to keep you occupied throughout the journey. We even have coaches with Wi-Fi, so you can keep up-to-date with developments before and after the game. Better still, when you arrive, your driver will drop you and your group right outside the stadium or venue, which means you just need to walk just a few minutes before flashing your ticket and taking your seat.

Regardless of who you support, we provide sports coach hire for football fans throughout the UK. Some of the top stadiums we drop-off and pick-up from include:
· Wembley Stadium
· Old Trafford
· Emirates Stadium
· City of Manchester Stadium
· St James’ Park
Coach hire is particularly useful for fans that like to attend football games but don’t like crowded match-day public transport, especially after hours when things can get a little messy. By travelling by coach, you can avoid match day crowds and collisions with the opposite and ensure you and your friends and family have a safe sporting experience. 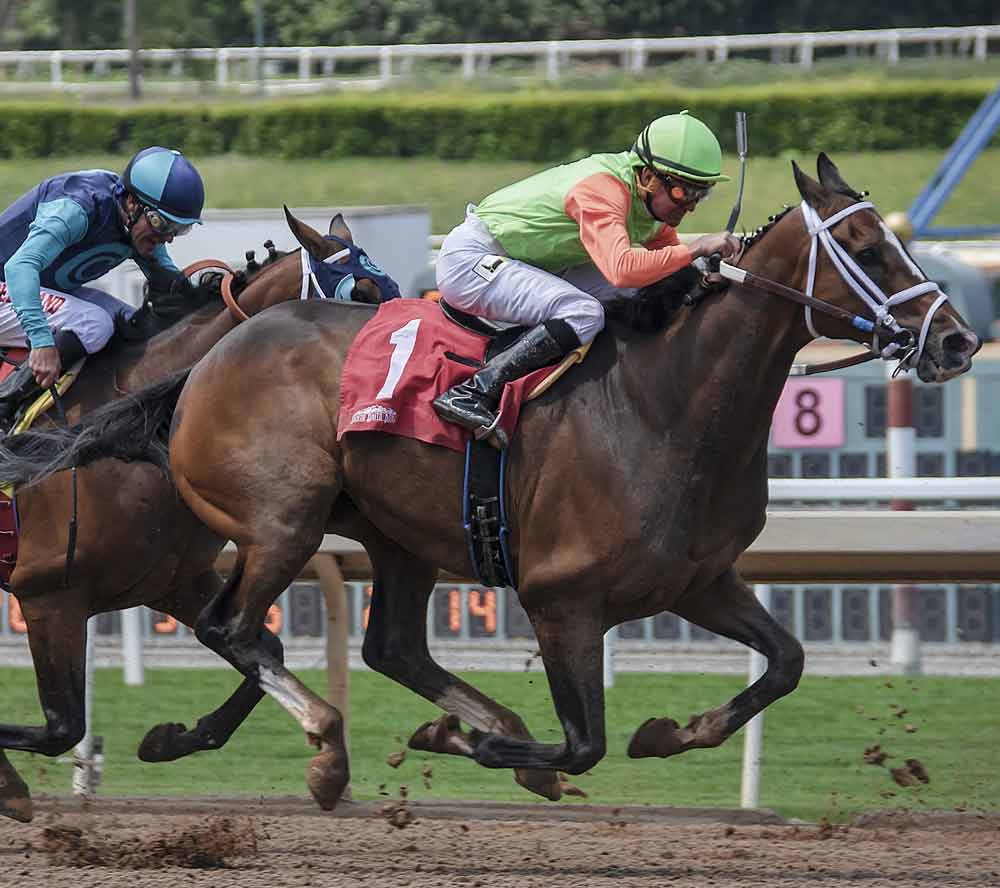 Attending rugby matches are not dissimilar to football matches. Trains and buses overflow with fans, which means you may need to stand for hours on end to get to the stadium or venue. That’s where we can help. Most of our vehicles have toilets on-board, too, so you won’t have to queue for hours.

The Six Nations, Premiership and RFU Championship are some of the biggest rugby leagues in the world and they’re all happening on your doorstep. Whether you support the Bristol Bear, London Irish, Bedford Blues or otherwise, we can provide sports coach hire throughout the country for groups of all sizes. Why not get your local rugby club together to see how the professionals do on the pitch?

It’s always spectacular to see a sport you play and love up close and practiced by the professionals, but golf clubs are notoriously difficult to travel to due to their often-remote locations without public transport available. For instance, the British Masters take place in Southport, just north of Liverpool, and takes more than five hours to get to by public transport if travelling from East Anglia. You could cut an hour off each leg of your journey if you travel by coach.

Royal Ascot and the Grand National

Every year, thousands flock to the Grand National – more than 150,000 people from around the UK and further afield, in fact. And, much like match days, public transport can be a nightmare if you don’t travel at the right time.

When attending large events such as Royal Ascot and the Grand National, travelling by coach means you can get ready beforehand and you and your friends can travel to the racecourse together. That way, you won’t arrived with a crumpled dress or a crushed hat where you’ve been stuck in crowded train carriages.

Royal Ascot is a day of exuberance, where you can treat yourself and have a good time, so you don’t want to be worrying about how you’re going to get home at the end of the day. With Coachhire4U, you can get back on your coach, plug into a film or some music and have a nap on the way home – you’ll probably need it.

We transport thousands of snooker aficionados to the Crucible in Sheffield every year, whether it’s for the World Snooker Championships or other snooker events. We offer one-day return travel as well as transportation that runs the course of the championship, in case you want to stay in a hotel out of the city and travel to the Crucible each day. Our coaches have plenty of room for your suitcases and luggage.

Attending a sporting event and need coach hire for the day, weekend or week? Contact us to speak to a travel expert and to book.